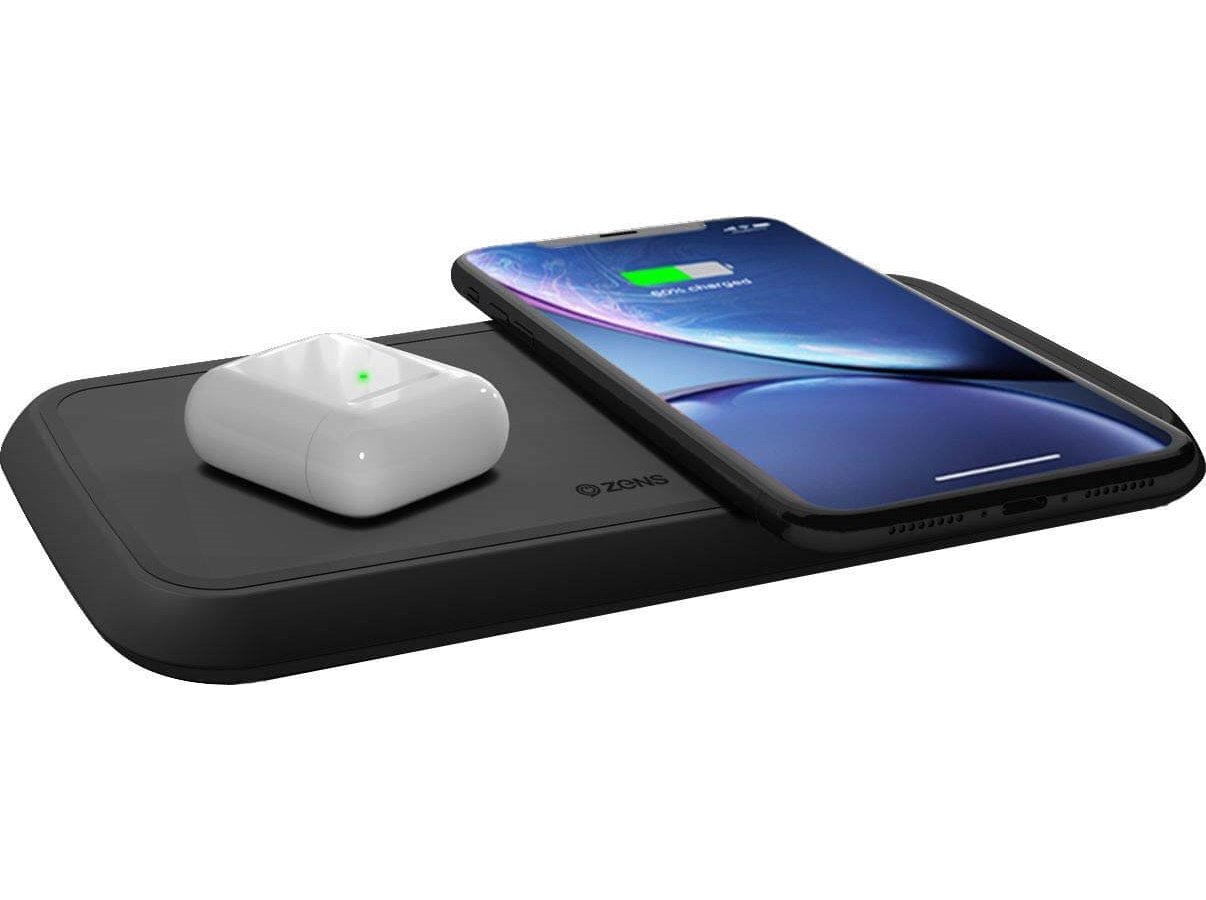 Currently, a feature in the Android 11 beta version is causing a stir testers discovered a new hint that should make wireless charging easier to use. We took a closer look and tell you with which wireless charging station this new feature has already become obsolete. Meanwhile, Xiaomi is also introducing 40-watt wireless charging, showing just how quickly this standard can evolve. The new Xiaomi Mi 10 (Pro) comes up to a remarkable 30 watts for wireless charging. Another example: A few days ago, Vivo showed the concept-smartphone Apex 2020, which is supposed to enable inductive charging even at 60 watts but so far no smartphone from this manufacturer has gone into series production yet.

As the blog 9to5Google reports, Google plans to introduce a note regarding wireless charging in its latest Android 11 version. This feature will include a message or warning that will appear if the phone is not properly positioned on the cradle when charging wirelessly. This will make it easier to find the correct position when charging via induction. Android 11 testers have found this warning tells you if you’re misaligned for wireless charging (“realign phone to charge wirelessly”) on Pixel 4 & Pixel 4 XL.

Thanks to this feature, interruptions or slow, inductive charging due to incorrect positioning should be a thing of the past. But is this even necessary?

Probably this warning works thanks to a feedback of the built-in Qi charging coil in the smartphone. The receiver coil therefore simply detects incorrect positioning if the power consumption is too low and gives the corresponding indication. This is a problem that often occurs with first generation wireless charging and is caused by too few charging coils in the charging station. Some manufacturers therefore rely on the installation of several charging coils and thus achieve a much easier handling in everyday life. 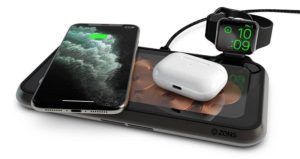 Among manufacturers developing wireless chargers with multiple induction coils, Zens is particularly noteworthy. What the global corporation Apple has failed to do up to now was apparently no problem for this manufacturer: to develop a real alternative to the AirPower charging mat, which allows a completely free placement on the charging area due to 16 built-in coils inside.

Thus, the warning planned by Google will already be outdated when it is made available to the end user. But if you still own an older Qi charger, this message is an interesting feature for you. However, we strongly recommend to use models like the above mentioned Zens Liberty for wireless charging. It will make your every day life much easier!