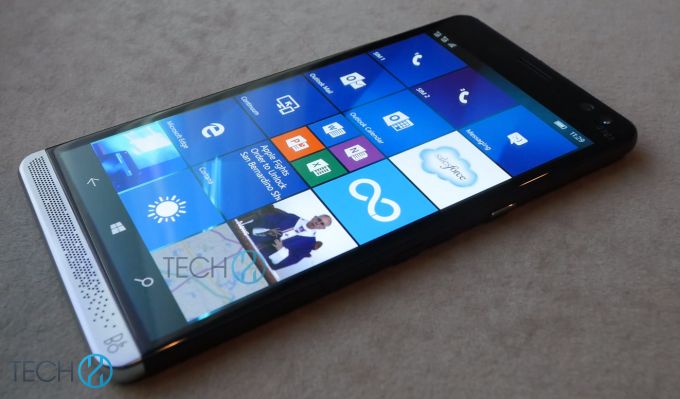 Leaked benchmarks in recent weeks have suggested that HP may be working on a new smartphone running Windows 10. Tech2.hu has published some leaked photos and specs of this phablet called HP Elite X3 and Qi Wireless Charging was mentioned as well.

The leaks paint a picture of a pretty impressive device. Here’s what the rumored spec sheet looks like:

It’s possible that HP could officially announce the phone at MWC in Spain next week.

What do you think about this new phablet? Should HP integrate Qi into their new devices? Please share your thoughts in the comments below!